The huge mixed-use scheme, called One Za’abeel, will feature at its heart a dramatic protruding steel skybridge called The Linx. Suspended 100m above the ground, the panoramic space will house restaurants and bars, an observation deck, a gym, a spa, a pool, a banquet hall and a rooftop terrace.

As well as creating a “floating event space and urban landmark” for the project, The Linx will also reinforce the structural stability of both towers. Its diagonal tube structure will provide vertical and torsional strength, and allow their upper floors to utilise column-free spaces.

The towers themselves will feature a luxury and an ultra-luxury hotel, high-end retail, offices and residential apartments. The buildings will be mainly composed of glass with external fins, allowing them to merge into the background and evoking the sense of a shimmering mirage.

One Za’abeel will rise from a two-storey podium dissected by the city’s highway. The facade of this platform is inspired by horizontal layers of rock in the earth, while vertical terraces, landscaping and water features will create a feeling of ascent.

The podium will be topped by an accessible landscaped green roof, and visitors can also relax, socialise and enjoy public events in an air conditioned plaza between the two towers.

The project is being developed by real estate firm Ithra Dubai as a new focal point for the city’s financial district.

In a statement to CLAD, the company’s CEO, Issam Galadari, said: “One Za’abeel will be a centre of high-end diverse activity capable of generating interest and value for the entire area.

“The iconic shape will serve as a memorable gateway; welcoming investors, residents, citizens and tourists to discover the hustle and bustle of an ever growing city.

“With its remarkable scale, form and function, this project will resonate the world over as the symbol of a prosperous Dubai.”

The project is in the late design phase and construction has begun. 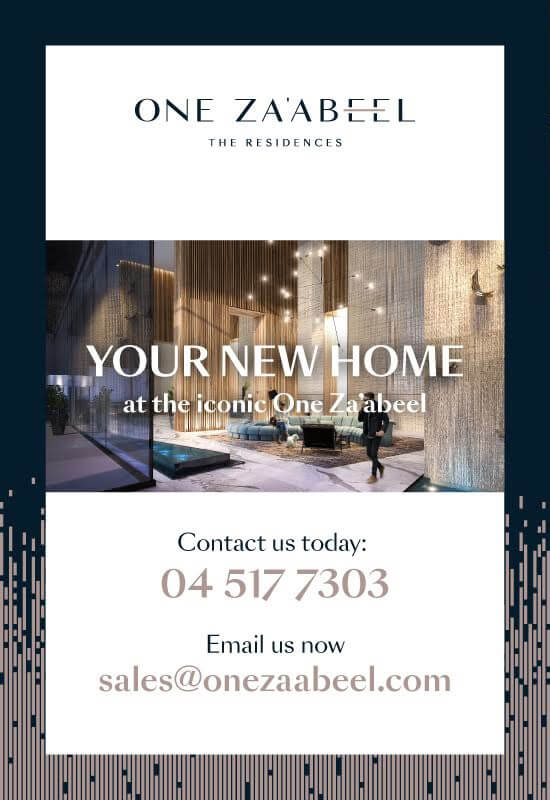 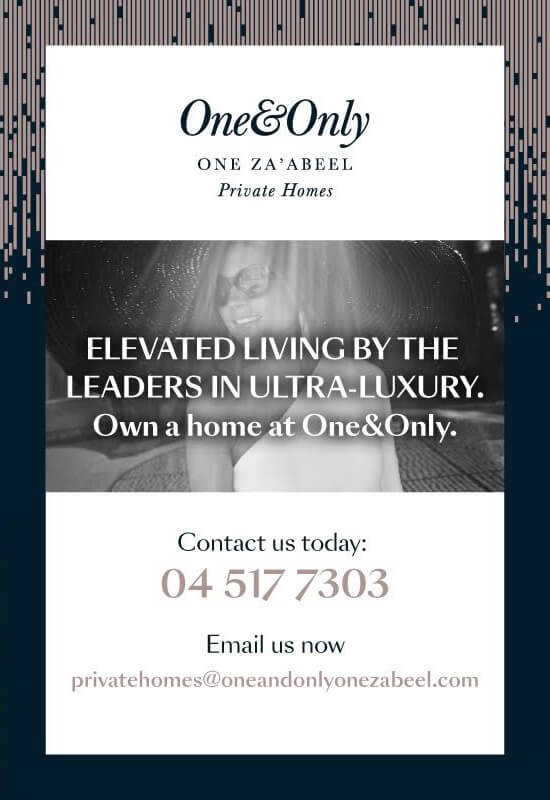